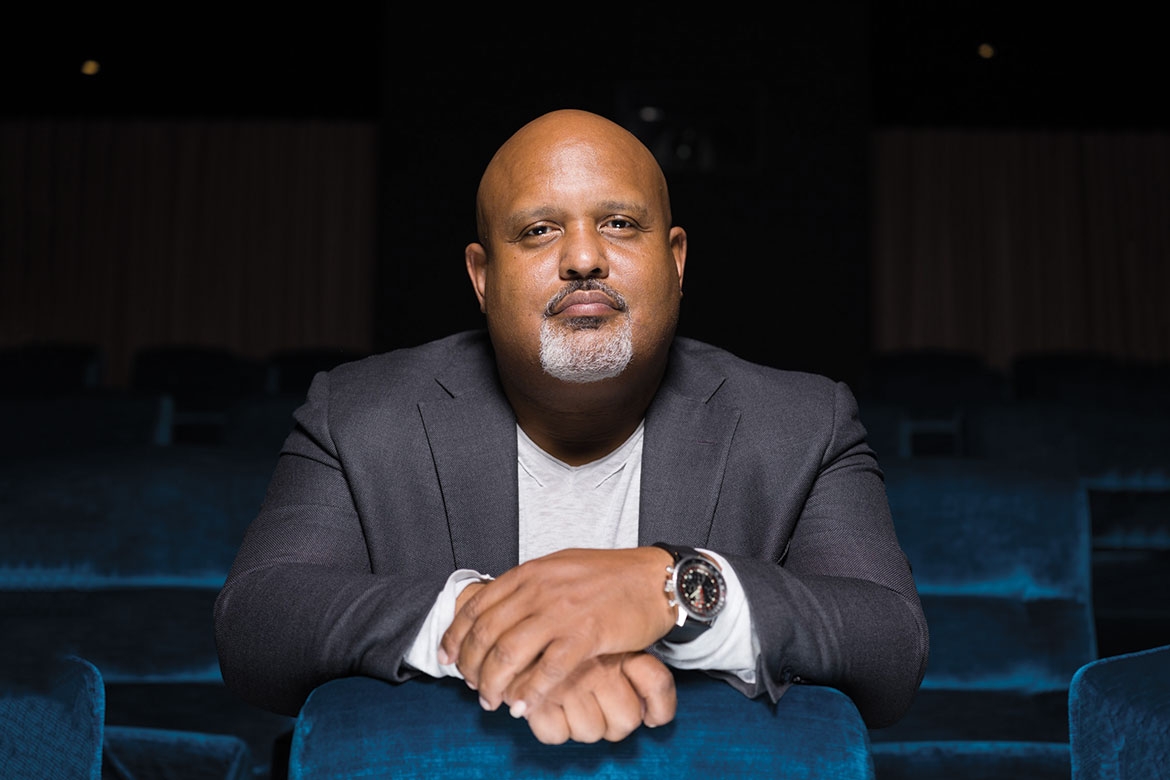 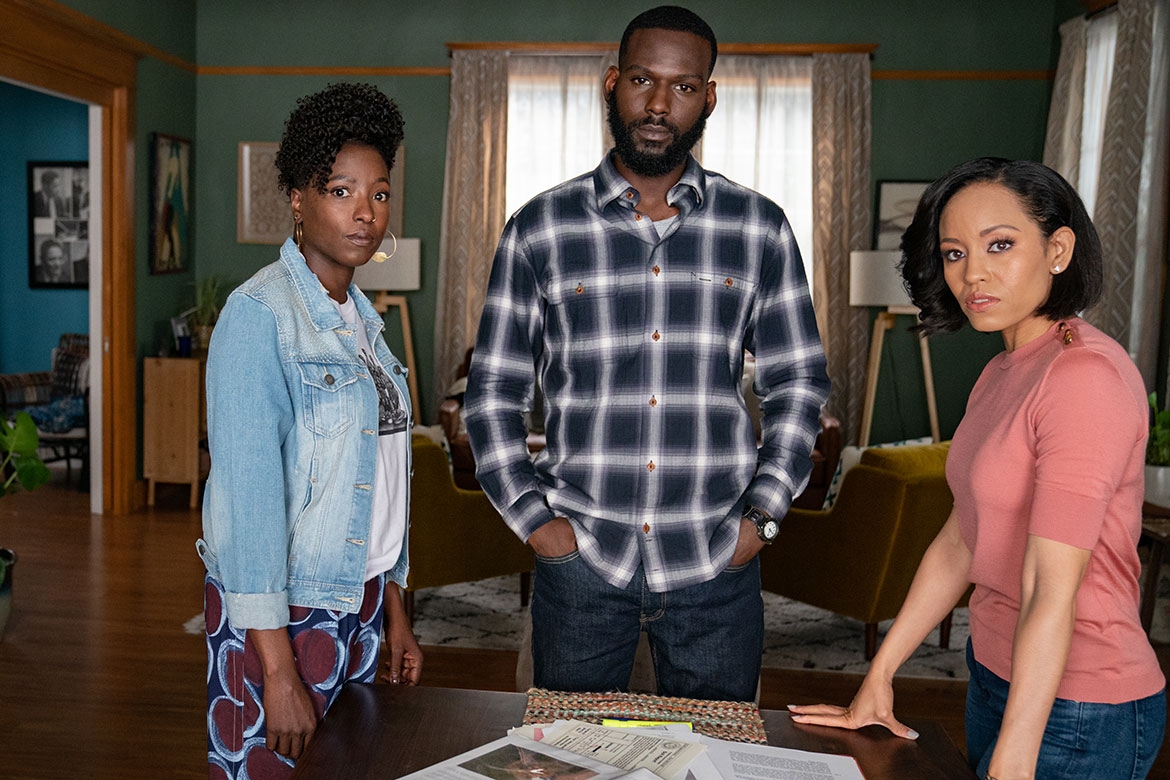 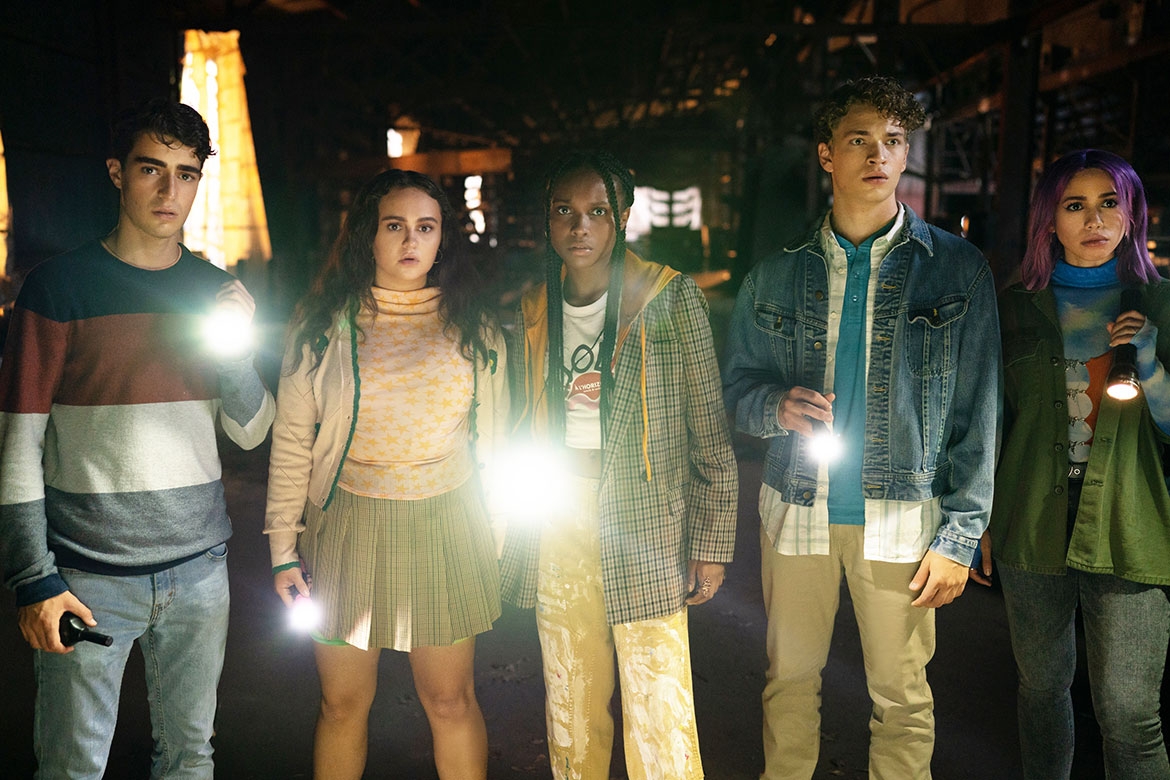 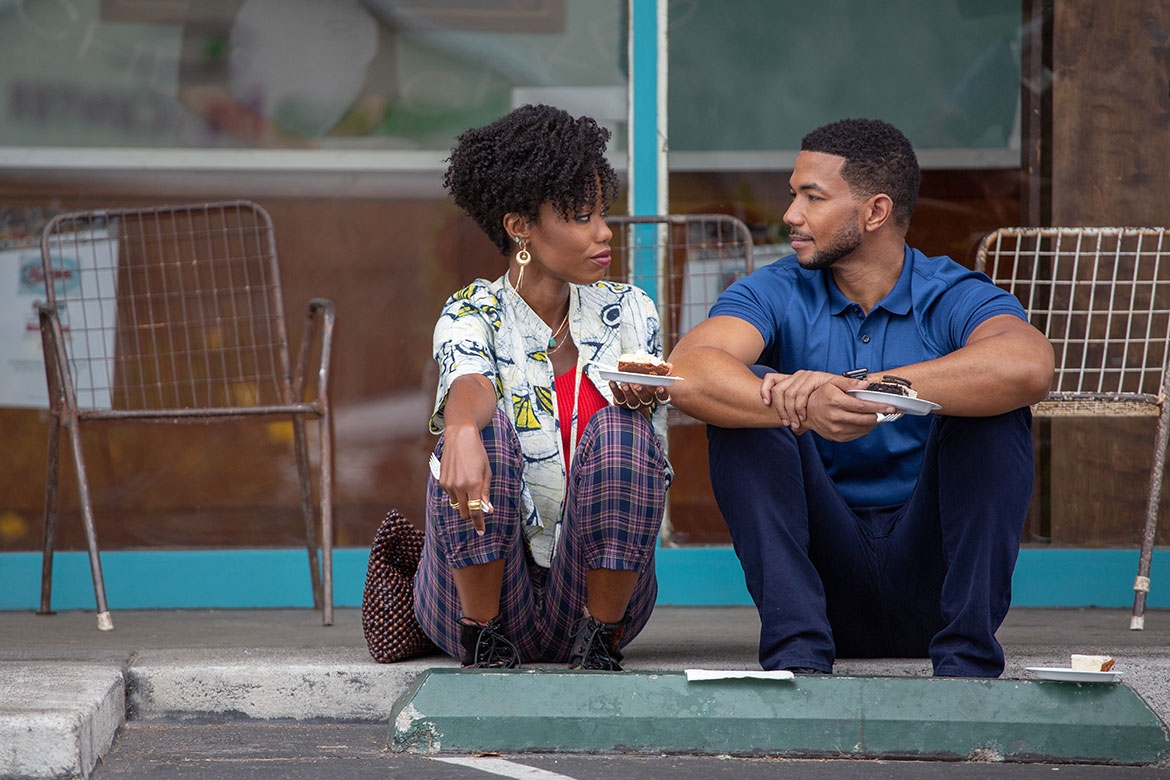 A new president leads a melding of the creative and practical in ARRAY's TV and film slate.

When Paul Garnes became head of physical production at Ava DuVernay's ARRAY Filmworks in March 2020, he had no clue that just sixteen months later, he would be assuming the top spot as company president. But when Sarah Bremner stepped down after about a year on the job, DuVernay drew on her decade-long working relationship with Garnes — an executive producer on her film Selma and such TV projects as OWN's Queen Sugar — to propose the idea during a strategy meeting.

"We talked about it," says Garnes, who took on the position in late July. "That role is traditionally a creative role. We worked through what that would look like, what that would mean."

Garnes, who from 2006 to 2010 served as vice-president and executive in charge of production for the Tyler Perry Company, shares with DuVernay the belief that creative ambitions should correspond with production targets for time and budget.

"Our philosophy is that neither creative nor production should sacrifice alone, and that they both work together to make a successful show," he says. "Our business model is super flexible in how we partner with studios and networks. So we have such a wide range of concepts and a very broad approach to producing those shows. We've been able to find homes for them, and deals that made sense."

Indeed, ARRAY has kept busy even during the pandemic. The sixth season of Queen Sugar debuted in September. In October the company's first unscripted series, Home Sweet Home, premiered on NBC, and Netflix dropped the limited series Colin in Black & White, about former NFL player Colin Kaepernick. The DC superhero series Naomi premiered in January on The CW. Coming up within the next few months are the second season of the OWN anthology series Cherish the Day as well as the comic book series DMZ and docuseries One Perfect Shot, both for HBO Max. Down the line is ARRAY's first animated series, Wings of Fire, for Netflix.

Garnes's greatest adjustment as president has been to trade his on-set involvement for a bigger-picture perspective. "Now I have to lean more on the line producers and showrunners to help guide them through the process," he says, "versus always being the person to come up with the direct solution. It's causing me to rethink the way I approach things."

He also leans on his background with DuVernay, who notes Garnes's affinity for nurturing directing talent and ever-calm demeanor. "Working with Paul as a filmmaker is an absolute joy," she says.

"The stakes feel higher now," Garnes acknowledges. "The pressure seems greater. But those moments in the past when we've had to hunker down and say, 'How are we going to pull this off?' — it's still the same impulses, the same inclinations that we depend on."

This article originally appeared in issue #12, 2021, of emmy magazine under the title "Practical Magic."

Sonia Manzano Goes Back to the Bronx